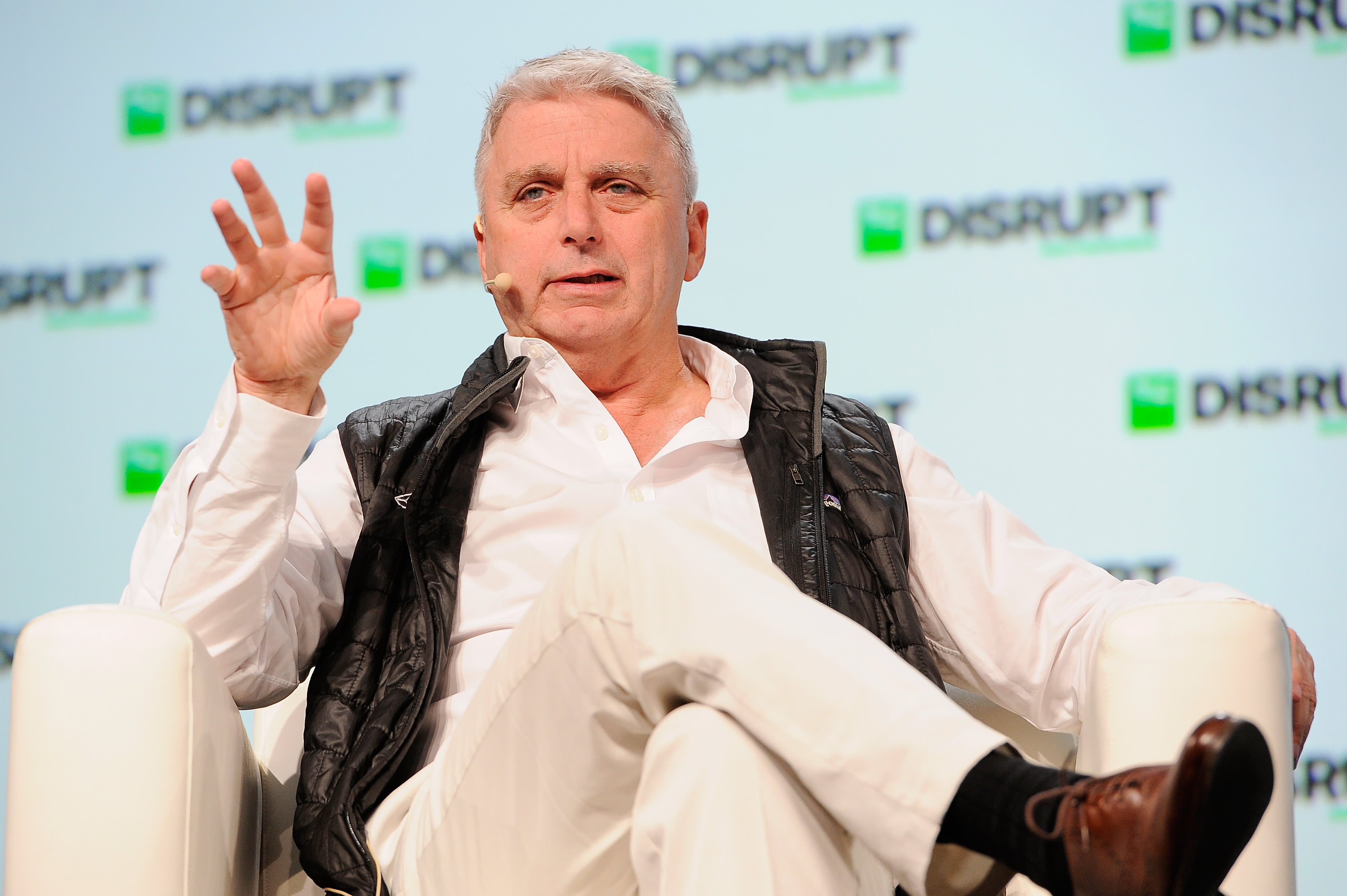 Here’s how the company did in the fourth quarter:

Revenue increased 39% from a year earlier, compared with 53% growth in the prior quarter, according to a statement.

While fourth-quarter results topped estimates, the company’s forecast was disappointing for investors that bought into the stock rally. Since its IPO in September at $52 a share, Unity has almost tripled in value to $149.81 at Thursday’s close.

Unity said it expects $210 million to $220 million in first-quarter revenue, which would imply about 29% annualized growth. At the middle of the range, the forecast is about inline with the $214.7 million consensus among analysts polled by Refinitiv.

The company said in the statement that, “Our goal is to build a company that delivers revenue growth of approximately 30% over the long run.”

In the latest quarter, Unity said it was acquiring RestAR, a company whose artificial-intelligence software helps brands make 3D product renderings with mobile devices. The company also announced a deal with Snap that sought to make Unity advertising inventory in apps and games available to companies that advertise with Snap.

Excluding the after-hours move, Unity shares are down 3% so far this year, while the S&P 500 index is up about 3% over the same period.

Executives will discuss the results with analysts on a conference call starting at 5 p.m. Eastern time.

This is breaking news. Please check back for updates.

Nominations are open for the 2021 CNBC Disruptor 50, a list of private start-ups using breakthrough technology to become the next generation of great public companies. Submit by Friday, Feb. 12, at 3 pm EST.